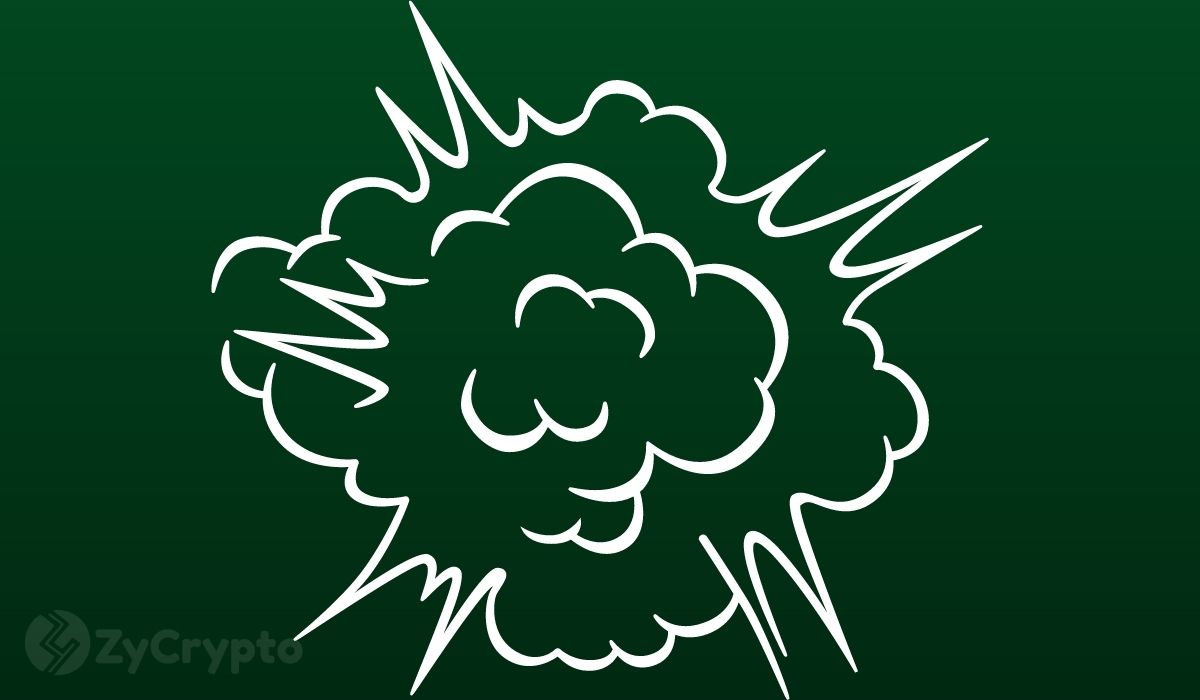 Bitcoin bulls managed to shake off December’s dust, decisively pushing past $17,000 for the first time in over three weeks. The world’s most traded cryptocurrency was trading at $17,348, up over 2.41% in the past 24 hours.

Ethereum led in gains surging by over 4.55% in the same period to trade at $1,330 Monday noon. Other cryptocurrencies in the top 15 groups by market capitalization also gained steam, led by Solana and Cardano, up over 22% and 13%. Dogecoin, BNB and MATIC followed quietly, adding over 8%, 7% and 3.20% overnight. Overall, the global crypto market cap increased by 3.49% to tap $855.83B, according to data from CoinMarketCap.

Bitcoin’s surprising rebound comes after Friday’s positive nonfarm payment rolls data. While this data suggests an imbalance between labour supply and demand still exists, investors viewed cooling wages as a sign the Fed may slow its rate-hiking ambitions. Moreover, with the US inflation expected to remain stable in the coming week, economists have been pencilling in a 25 basis-point increase in the Fed’s benchmark rate, with some FED officials suggesting that a half-point hike is possible.

Fed’s monetary tightening is a big factor in Bitcoin’s price movement, contributing significantly to the cryptocurrency’s 64% decline last year. Observers have thus argued that the top crypto benefits immensely from the FED easing its monetary policy.

On January 4, the Chicago Mercantile Exchange (CME) announced that hedge funds significantly reduced their Bitcoin short positions “across the board” towards the end of 2022. Bitcoin futures open interest decreased by 1,086 from 14,124 on December 27 to 13,038 on January 4. This rate of decline suggests that investors should keep an eye on the conversion movement with long bets.

Confidence in the crypto sector has also been rekindling as authorities continue to crack down on FTX officials and other rogue actors worldwide-suggesting regulations may soon follow. According to John Reed Stark, Former Chief of SEC’s Office of Internet Enforcement, the trend is likely to continue, bringing back crypto’s shine and allure.

Onchain, Bitcoin’s sentiment indicator, has turned neutral, with exchange signals tilting to extremely bullishness, according to data from the crypto analytics platform IntoTheBlock. 53% of BTC holders are also depicted as making money at the moment, with only 37% being in the loss.

While there is still room for Bitcoin to plummet, traders expect the price to mount a mini rally towards the $18,200 resistance. According to Cryptoquant’s “Greatest_Trader”, “the end of the current bear market won’t be expected unless the price surpasses the realized price, currently at $19.7K.”

Previous articleBitcoin Price Struggles Above $17K, Why BTC Is Still In Bullish Zone
Next articleHong Kong’s Finance Regulator Calls for ‘a More Solid Footing’ for Crypto