The controversial taxes slapped on crypto transactions in India have continued to create a negative ripple effect. Earlier this year, the Indian Parliament passed this controversial tax proposal which came into effect on April 1.

The bill met resistance at the initial session in the lower house, with over 20 members saying it could eventually destroy the industry. However, since the bill’s implementation, crypto associations and individuals have groaned under its weight.

More recently, a member of the Indian cryptocurrency trade body – Bharat Web3 Association (BWA) – has raised its voice to the protest. It frowned on the exorbitant tax rates and the uncertainty in regulation.

These complaints were contained in its draft of concerns submitted to the Indian finance ministry officials. As a result, the finance ministry will be holding consultations to prepare the budget for 2023-2024.

BWA also asked the finance ministry to implement strict regulations for the crypto sector in the wake of the FTX crisis. The body is engaging with government authorities to create stronger regulations with strict compliance.

BWA also stressed that the collapse of the Sam Bankman-Fried-led FTX was due to an absence of corporate governance. This governance protects traditional financial institutions.

Although digital asset exchanges and associations have tried to combat such recurrence, the BWA insists that strong regulations will be helpful.

According to media reports, BWA has cited unfriendly tax policies as one factor – hurting the growth of the crypto business in India. BWA reckons with Coinbase, Polygon, CoinCDX, and CoinSwtich Kuber as its founding members.

According to a BWA representative:

The BWA’s focus is to highlight the effect of the existing tax provisions, including TDS, tax on income from VDAs, and so much more. The focus of BWA hinges on regulation and the growth of the digital sector.

The finance ministry earlier in the year had not only introduced the 30% capital gains tax and 1% transaction tax deduction at source (TDS). It also said profits made on crypto transactions would not be carried forward to offset losses.

These considerably harsh regulations have negatively impacted the crypto sector in India. Indian crypto exchanges have witnessed a massive reduction in trading volume. 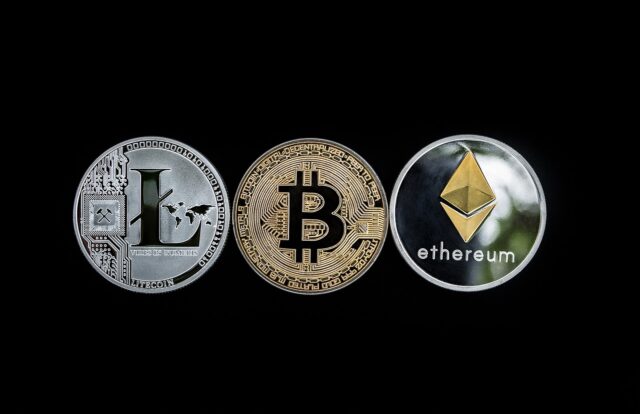 Although TDS can be redeemed, traders do not subscribe to having their capital locked since it is not profitable. The digital asset industry representatives are clamoring for a reduction of these rates to 0.1%. The outcome of the meeting will likely have an impact on India’s crypto trade moving forward.