Cardano price has been on a stellar rise toppling every all-time high in its path. However, the recent market sell-off has delayed its ascent at best. Despite a 30% drop, ADA bulls seem unwavering and are already pushing the price higher. 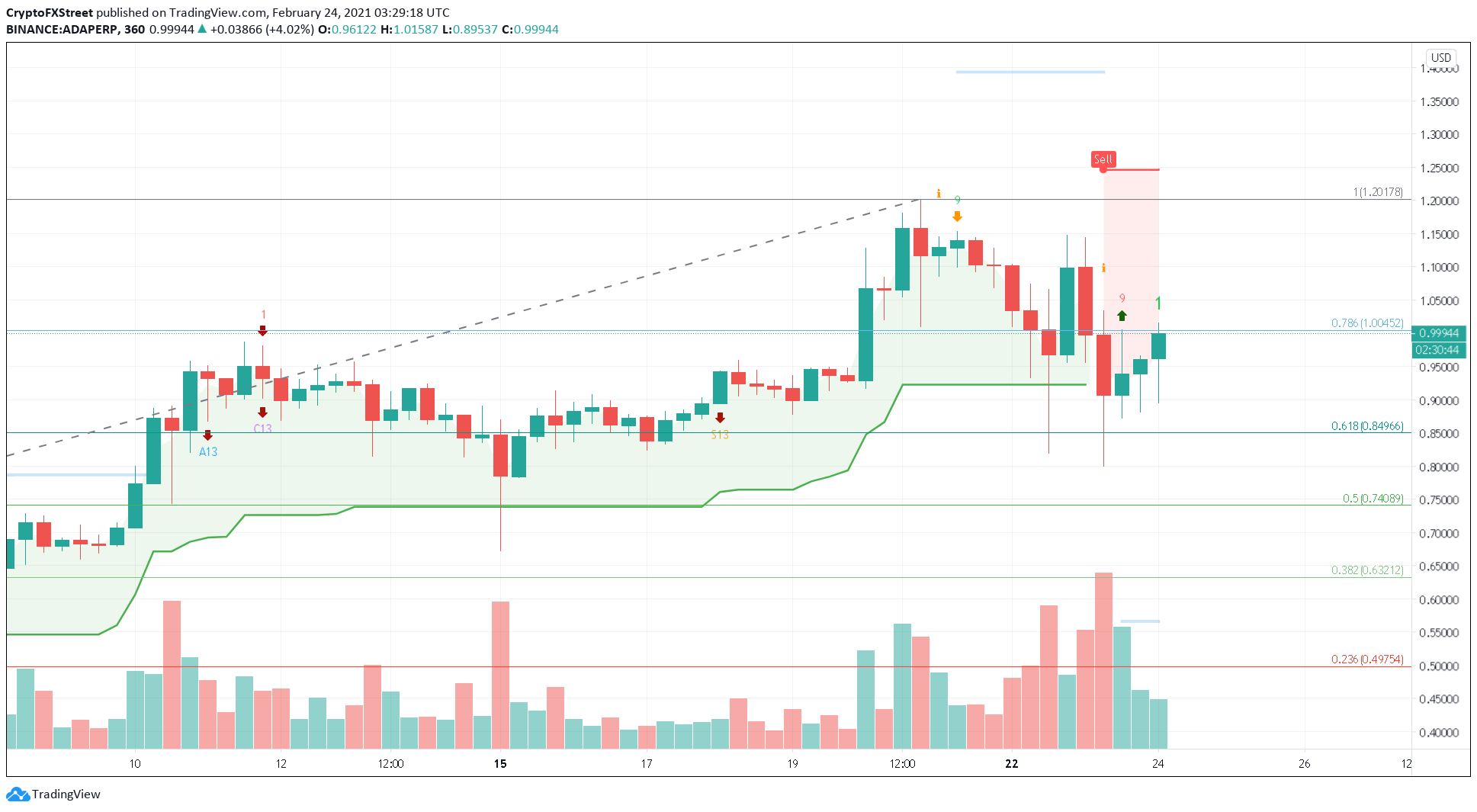 Ethereum Price Prediction: ETH could rise 15% after the recent sell-off

Ethereum price went as low as $1,355 during the recent sell-off. However, a closer look reveals that aggressive buyers around the 2018 highs pushed ETH’s one-day close to $1,577. As a result, ETH could see its market value increase shortly. 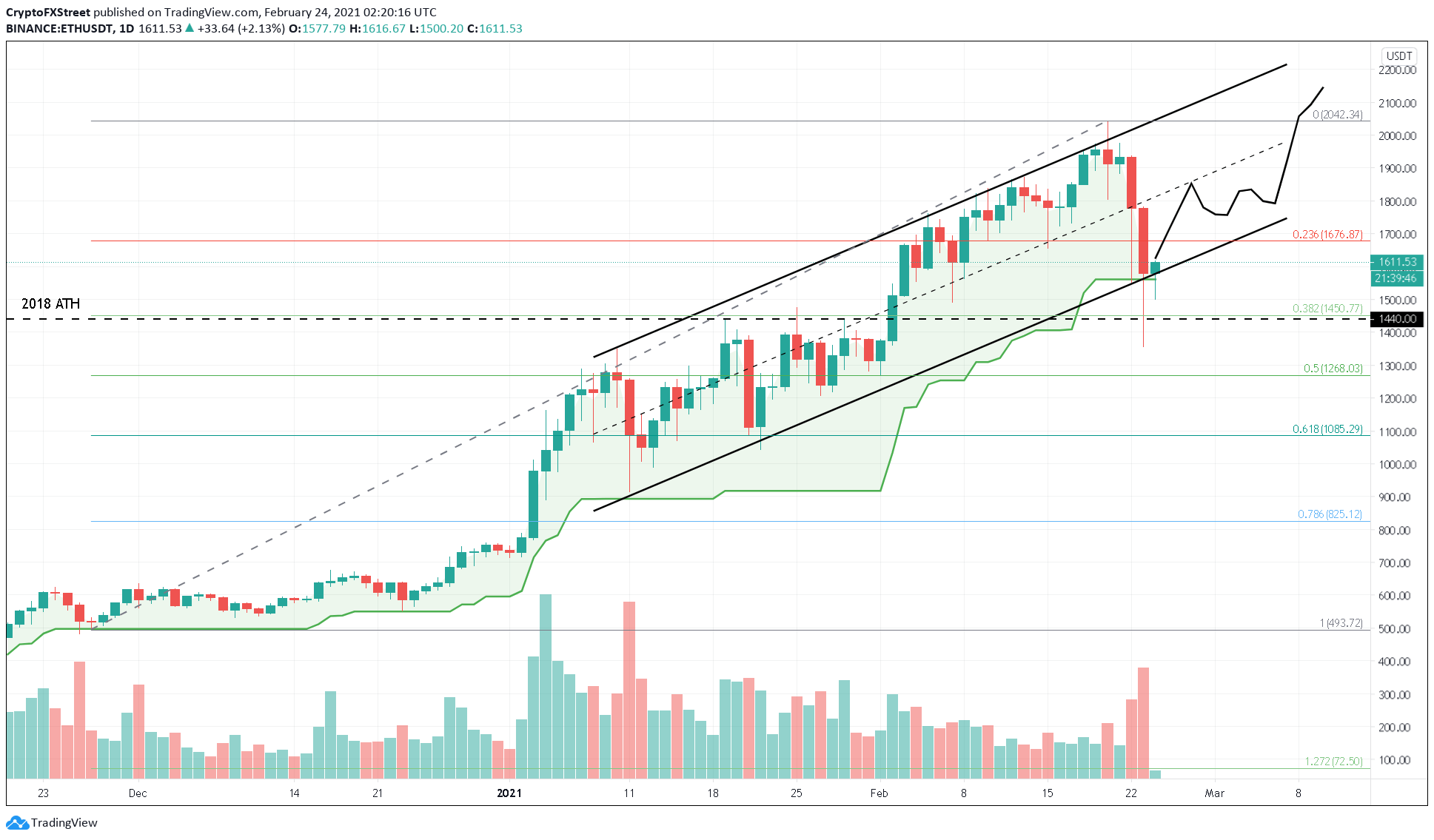 Dogecoin Price Prediction: DOGE bounces off make or break level but bears aren’t out of the woods

DOGE/USD holds on to the previous bounce-off key SMA while picking up bids near 0.0480 during early Wednesday. The altcoin recently picked up bids as RSI bounces off oversold territory. RSI recovery from oversold area backs the latest run-up.

Previous articleCrypto Charity: This is Where DogeCoin Charity Funds are Being Used Across Africa
Next articleDOGE recovery to $0.1 in jeopardy as massive technical and on-chain barriers surface