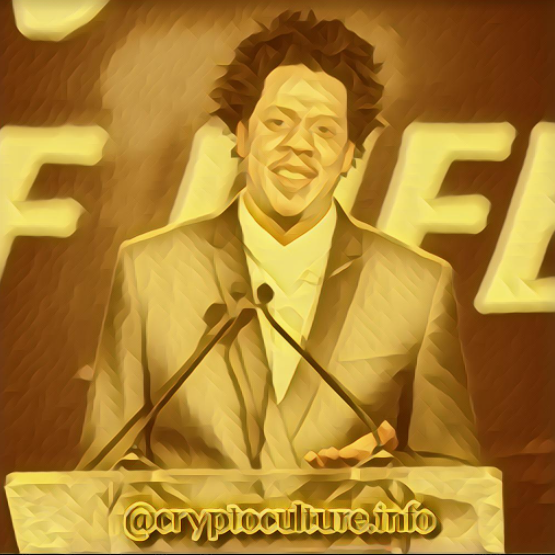 Shawn Carter, professionally known as Jay-Z, is a rapper who has created a billion-dollar net worth that exceeds the business world of Hip-Hop. Within the music industry Jay-Z has won the trust and respect of fans and critics by being in the game for over 25yrs, with 21 Grammy’s and 100 million records sold. He is still relevant throughout the music industry to this day.

Jay-Z announced in March 2017 that he would be establishing a subsidiary of Roc Nation called Arrive Venture Capital.  This venture capital business would be mainly focusing on Startups. Their main objective was to use their experience and resources in brand building to assist entrepreneurs in their early stages of business. His investments were unique business ventures. This include but are not limited to Monogram in the cannabis sector to Jetsmarter in the private jet sector.

In 2018 Robinhood made the announcement it would start offering cryptocurrency trading for Ethereum and Bitcoin. This was a major announcement because at the time Robinhood was new, and none of the other trading platforms were touching cryptocurrency. This move resulted in more than a million sign-ups to Robinhood. Arrive appreciated the vision and in 2018 collaborated with Robinhood’s to assist them in helping people of all backgrounds to get to know more about Cryptocurrency.

The venture capital collaboration isn’t Jay-Z’s only involvement with crypto. He partnered with Chicago Sun Ties to sell tickets in Bitcoin for his Soldier Field stadium concert. He also used Bitcoin as a payment type for the “On the Run II” Tour for him and Beyoncé.

From his venture capital company assisting trading startups like Robinhood to concert tickets for him and Beyoncé for Bitcoin. Jay-Z has seen the potential of Blockchain technology for years. He was making crypto moves in 2018, and still makes them today.

In his latest portfolio expansion, he is teaming up with Twitter CEO Jack Dorsey. Together they are funding a Bitcoin trust. Together they will collect around $24 million to purchase 500 Bitcoin’s. The Trust is called ₿trust, and the focus will be on Bitcoin development in Africa and India. With Jack saying the goal is to make Bitcoin the internet’s currency. Jack sent out a tweet looking for board members to oversee the fund for ₿trust.

The goal is for us to learn more about the technology and become more comfortable investing and taking ownership. With the moves Jay-Z and Akon ($6billion crypto city) are making in 2021, I can see Africa really paving the way.

Previous articleFrom Signal, to Etsy, to Gamestop, to Shopify, to Dogecoin and others
Next articleDogecoin USD (DOGE-USD) On Bullish Momentum: 10.65% Up In The Last 24 Hours