The Indicator from Planet Money : NPR 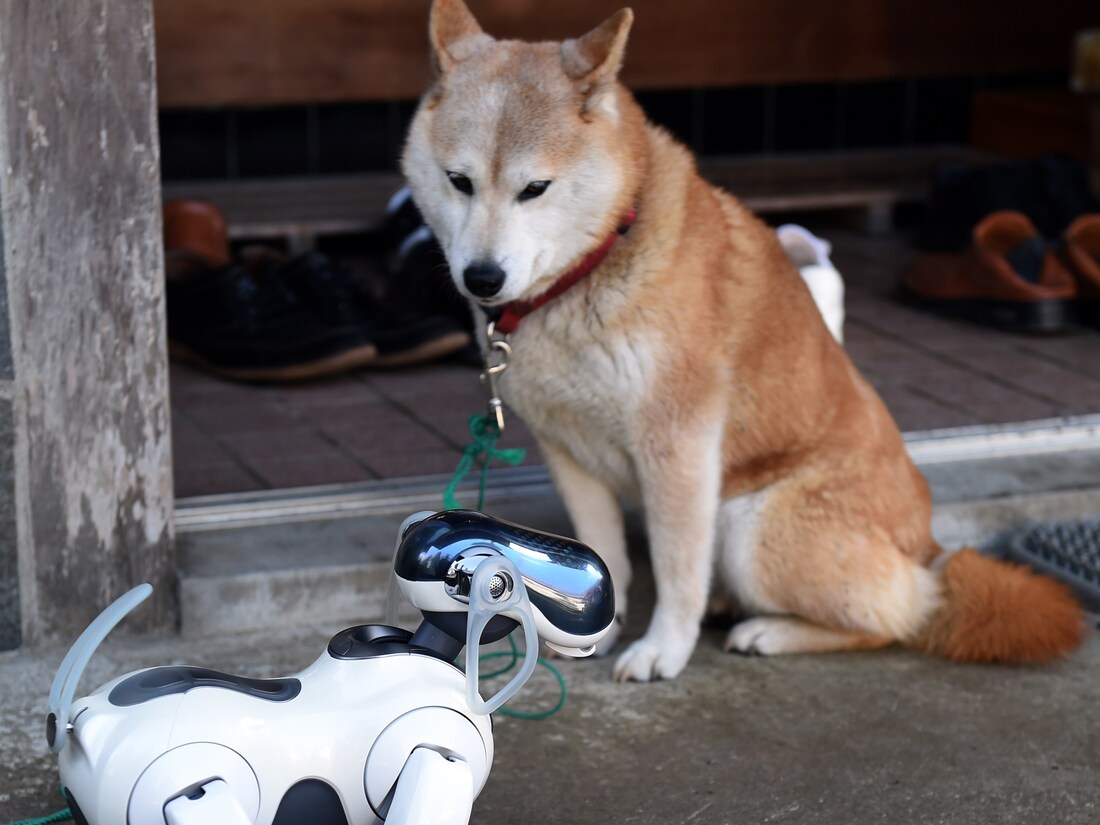 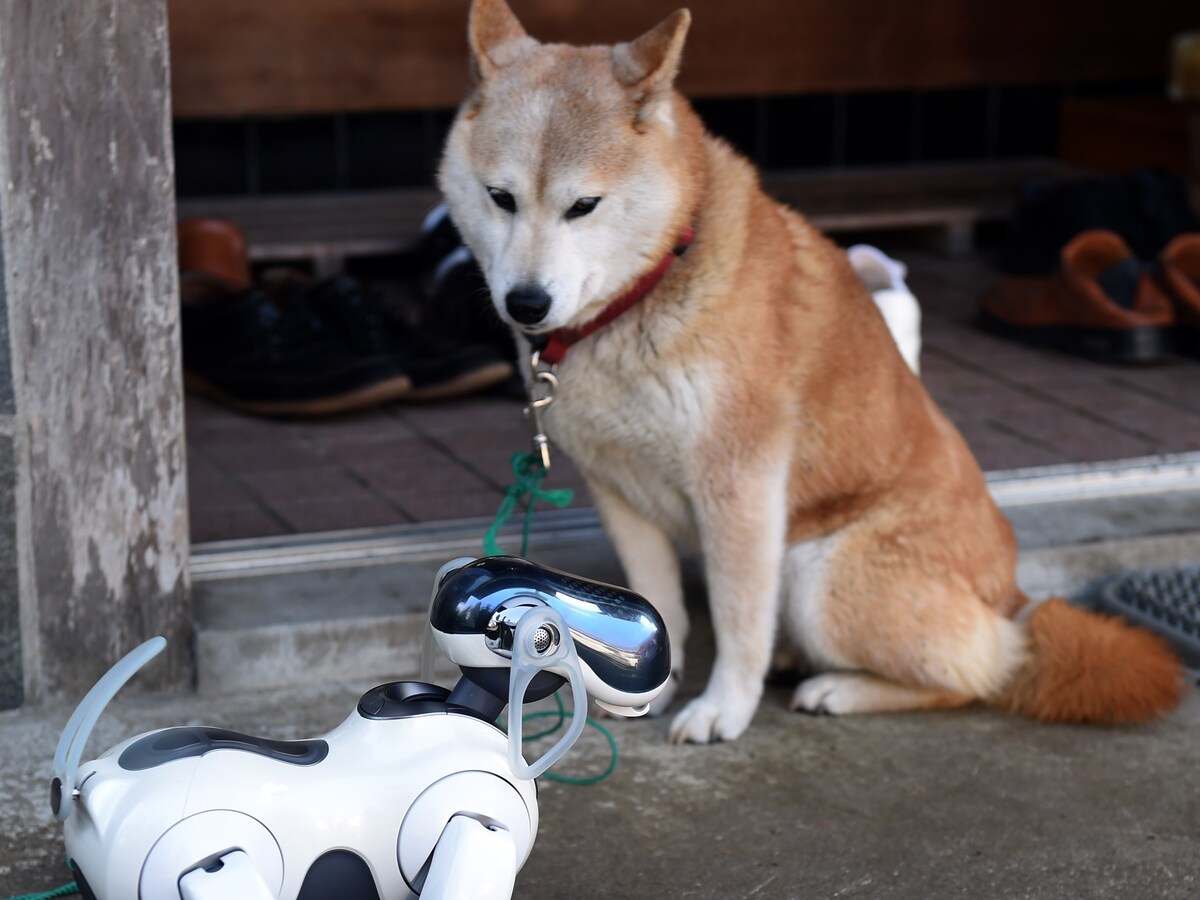 The last couple weeks have been dominated by the story of online amateur investors who have been swarming around the market in search of so-called “meme stocks” like GameStop and AMC. But many of those investors now seem to have also set their sites on a meme currency. We are talking, of course, about Dogecoin! Dogecoin a cryptocurrency literally created as a joke back in 2013.

Recently, Elon Musk — the richest man on earth — took to Twitter and fired off a couple of Dogecoin jokes. One of them read: “No highs, no lows, only Doge.” Another said, “Dogecoin is the people’s crypto.” Musk’s tweets helped send Dogecoin’s market capitalization soaring.

In 2013, Jackson Palmer sent off a random tweet about a new cryptocurrency he had invented, Dogecoin. It was supposed to be just a throwaway joke. But one thing led to another, and Dogecoin became a real thing. Jackson tried to keep Dogecoin light and fun, and focused on the original mission of learning about cryptocurrency, and giving money to charity. Things soon turned dark, however.

This isn’t the first time we’ve talked about cryptocurrencies on The Indicator! Here’s an episode in which we bought Ethereum CryptoKitties!

Subscribe to our show on Apple Podcasts, PocketCasts and NPR One.

Bank of America Says Regulation Is Key for Mainstream Adoption of...