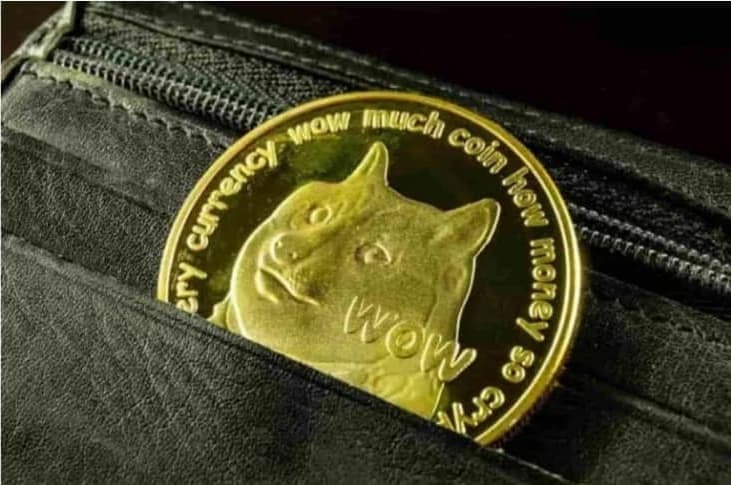 MyDoge Wallet, a dedicated wallet app for the meme-inspired Dogecoin (DOGE), has just been released to iOS users.

The news was broken by Dogecoin’s co-founder Billy Markus in a tweet on March 4:

Markus also said that the non-custodial wallet app wasn’t created by the Dogecoin team. Instead, its creation was entrusted to a group of independent developers.

According to a tweet by the MyDoge Wallet team, the app supports transfers of DOGE to the wallet from any cryptocurrency exchange and other crypto wallets, including Robinhood and Coinbase.

Users can run the app on iPhone, iPad, and iPod Touch devices using iOS 12.0 or above. It can also be fired up on the Apple M1 chip Macs using macOS 11.0 or later.

The MyDoge Wallet’s App Store description describes it as ‘the Social Wallet for the People’s Currency’ and states that:

“MyDoge is a free, secure, non-custodial social wallet for Dogecoin. Our mission is to increase the number of daily Dogecoin transactions by building a community for Dogecoin enthusiasts to explore the Dogecoin universe and connect/meet with friends. With MyDoge you can buy, send, receive, and store your Dogecoin safely.”

It’s worth mentioning that this isn’t the first time that independent developers have created Dogecoin-related products. In December 2021, they released a Dogecoin tip bot, called SoDogeTip, on Twitter and announced it on Reddit’s Dogecoin community forum.

The most recent development comes a week after Dogecoin Foundation core developer Ross Nicoll announced he was stepping down from the project, due to feeling ‘overwhelmed’ with the stress involved and a possible conflict of interest.

Furthermore, given the rising investor interest in the meme coin, Dogecoin’s developers have increased their efforts to improve adoption. They have already started working with Ethereum’s Vitalik Buterin toward the shift to the energy-efficient Proof-of-Stake (PoS) technology, as reported by Finbold in February.

Previous articleBitcoin tumbles to $18k, trades below previous cycle’s ATH first time in history | CryptoSlate
Next articleInvesting In Science Blockchain (SCI2) – Everything You Need to Know