Polygon Network’s MATIC price shows “continuation of trend” like signals on higher time frames. MATIC price is this week’s heartbreaker amongst the digital currencies, as the layer 2 token shows no remorse. The bearish downtrend has been violent. 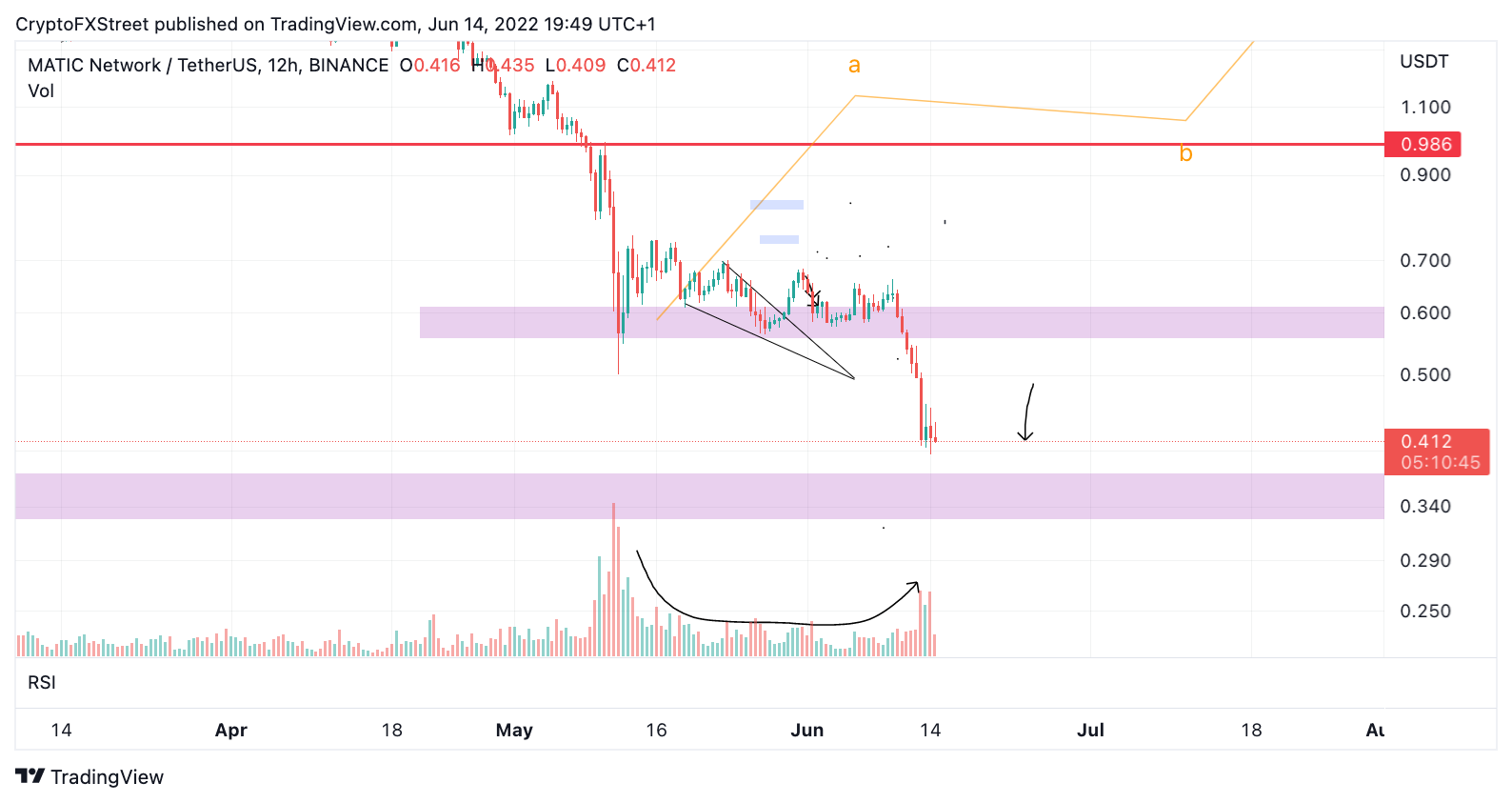 Dogecoin price should be on everyone’s watchlist as the technicals indicate a significant level in play, which warrants the idea for a highly volatile market in the coming weeks. Dogecoin price first anomalous signal is the recent breach of a historical trend line, which has been highly anticipated for months here at FXStreet. 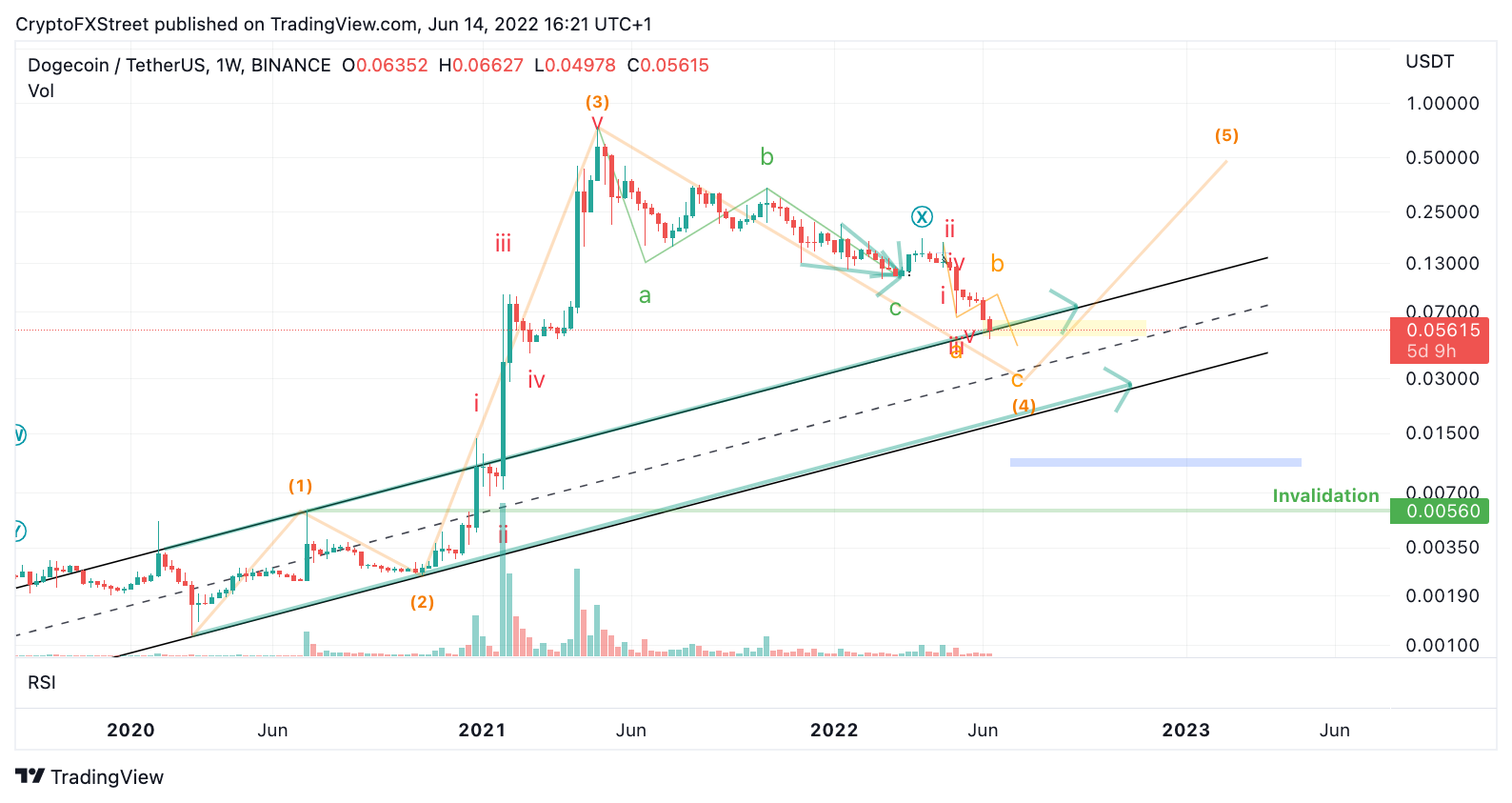 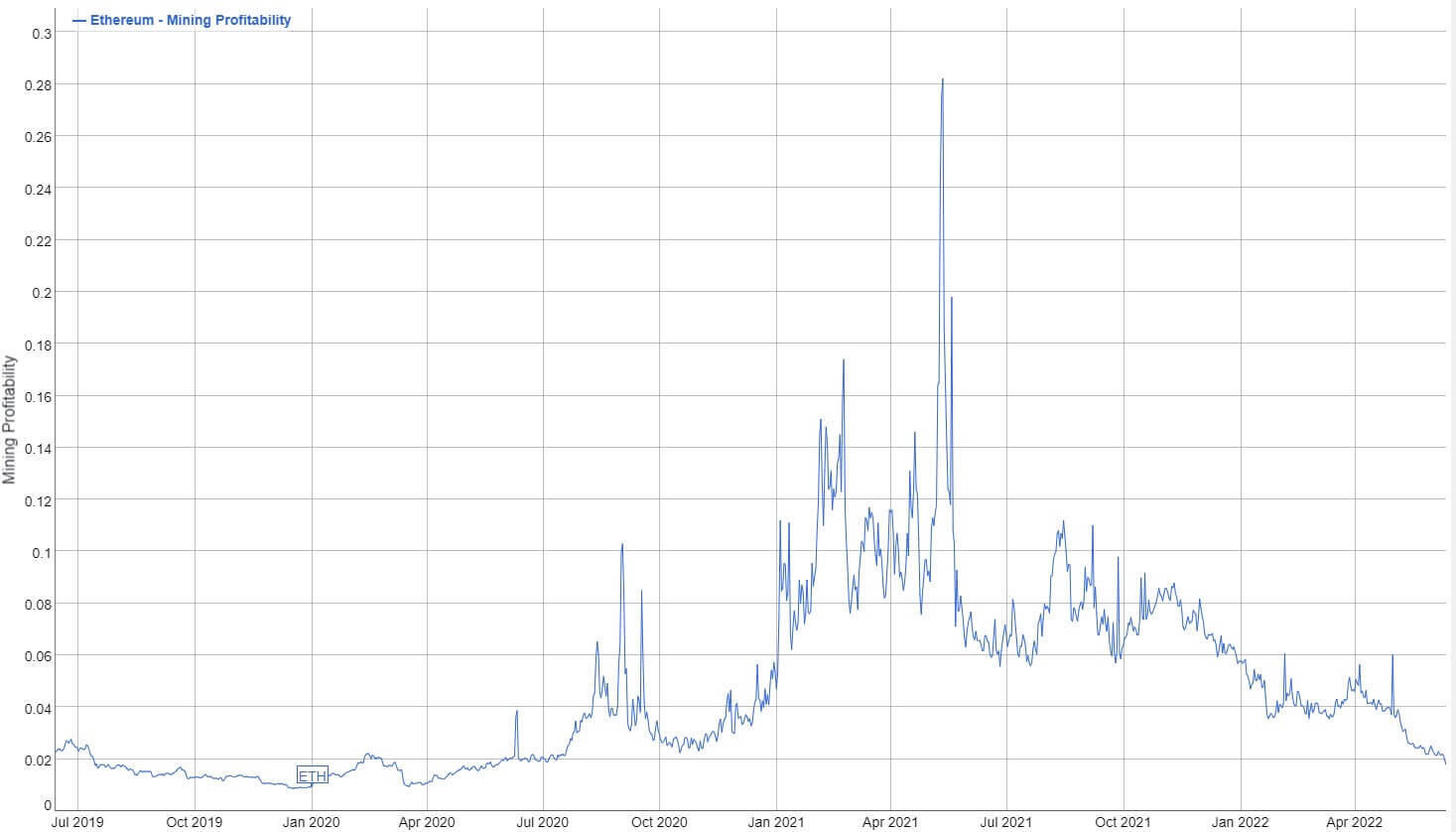