Given the magnitude of the market and the coming legislative thrust, it is important to assess the present status of the new bipartisan legislation introduced this week.

The crypto sector applauds the new framework for regulating digital assets, but a consumer advocate has expressed worry over the part that delegates the majority of regulating authorities to the U.S. Commodity Futures Trading Commission.

Suggested Reading | Cardano Is The Most Held Crypto In A Bear Market, Survey Shows

The bill, championed by U.S. senators Kirsten Gillibrand (D-NY) and Cynthia Lummis (R-WY), represents the first major move toward overseeing a sector lately shaken by the implosion of stablecoins and the decline of crypto markets.

The bill also brings into action the first tangible bipartisan legislation that aims to tame the “Wild West” crypto sector by classifying digital assets as commodities such as rice or sugar and enabling the CFTC to regulate the emerging industry. 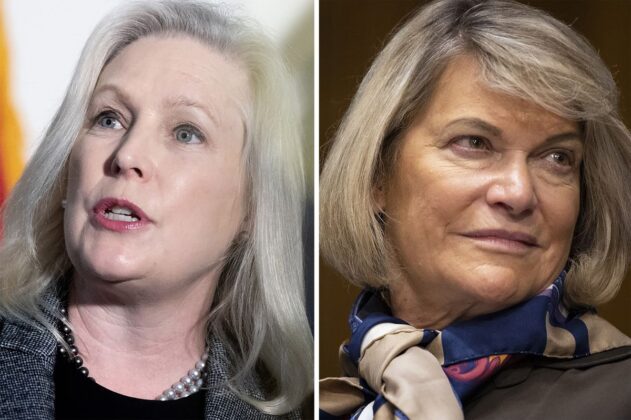 In a press release, Lummis stated:

“My home state of Wyoming has gone to great lengths to lead the country in digital asset regulation, and I want to bring that success to the federal level… As this industry continues to grow, it is imperative that Congress craft legislation that promotes innovation while protecting consumers from bad actors.”

But, this bill will not be enacted into law in the U.S. Congress, according to Cowen analyst Jaret Seiburg, in an interview with Yahoo Finance. “Congress is not ready to act on crypto legislation,” he said.

The crypto industry’s lobbyists consider the law as a “starting point” for a bigger discourse on how to govern the sector. They view the bill’s themes as mainly positive, noting that it advances the conversation, but there are elements that may be improved.

For his part, New York City Mayor Eric Adams invested his early paychecks in Bitcoin and Ether, while U.S. Democrat Rep. Ritchie Torres said in March that his city “should and must embrace crypto if it is to remain the financial capital of the world.”

Suggested Reading | No Humans: Travelers Now Prefer To Book Hotels In The Metaverse With Bots – Survey

Perianne Boring, CEO of the Chamber of Digital Commerce, said in a statement:

“We commend Senator Lummis for setting the framework for a comprehensive set of rules that will provide the industry and regulators with much-needed clarity and certainty.”

In addition, the upcoming legislation imposes further criteria on which digital currencies can be functional stablecoins and how they will interact with depository institutions — an issue that the Federal Reserve has been investigating.