What Happened: Mr. Goxx’s Twitter account made a comeback last week when the user posted a picture of the hamster with the caption “See you later?”

Mr. Goxx, who famously outperformed Warren Buffett’s Berkshire Hathaway (NYSE: BRK-A) and the S&P 500, was back to posting his crypto buys and sells based on running around a decision wheel.

The hamster’s return comes six months after his apparent demise. In November, Mr. Goxx’s owners said he had died somewhere in Germany.

So far, Mr. Goxx 2.0 has bought $21 increments of Bitcoin BTC/USD and popular altcoins like Dogecoin DOGE/USD and Shiba Inu SHIB/USD.

In the most recent session, Mr. Goxx places a total of 11 buy orders and 5 sell orders with a total trading volume of $431. Since resuming his trading career, his portfolio is down by around 9%  and his account has an estimated value of $1,039.

The hamster hasn’t exited every position within the trading session itself. According to the moderators of his Reddit forum, Mr. Goxx has 13 altcoins in his “hodl” collection. 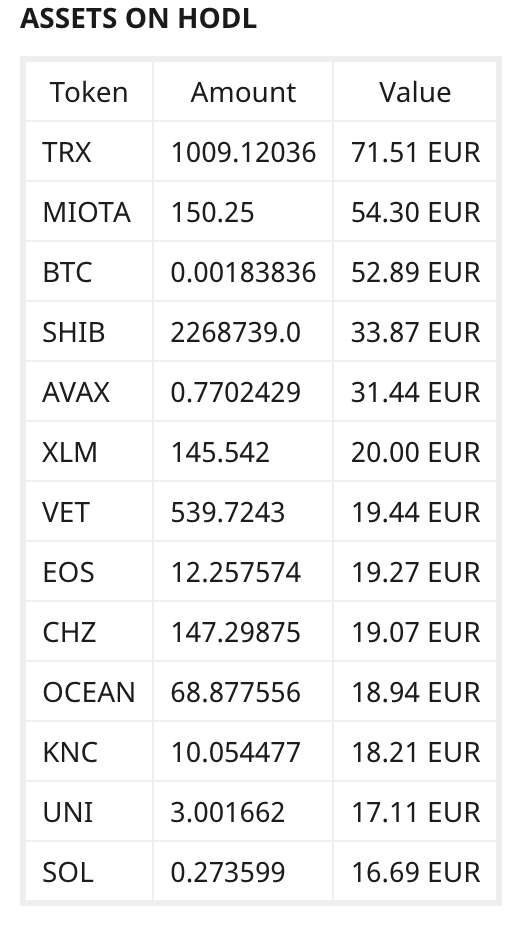 “Investments shown here are not financial advice. Do not make financial decisions based on trades or data shown here. Mimicking trades might lead to severe financial losses,” stated the moderators.