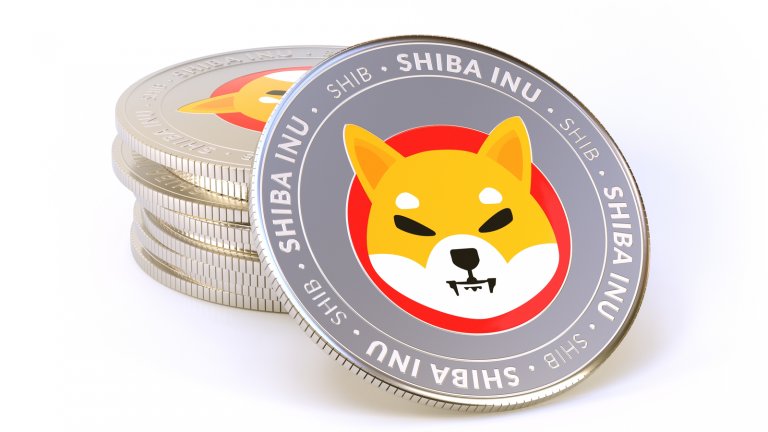 In other words, you now get over 10 million SHIB crypto tokens for the same price. That shows that investors in Shiba Inu get a bargain for their investment. But, of course, that only works if, in the long term, Shiba Inu makes a turnaround. So what are the prospects of that happening?

Some traders think that SHIB crypto is due for a rebound on a technical trend and Fibonacci trading pattern basis. Others think that token burning will raise the price. However, that shouldn’t be taken as a guarantee.

The truth is that SHIB crypto probably won’t make any major move higher until the general cryptocurrency market moves up. And the reality is that Shiba Inu is also probably highly correlated to any moves with Dogecoin (DOGE-USD), a similar but larger meme crypto token.

As a result, investors should not really expect that SHIB crypto will make a rebound until its meme cousin, so-to-speak, Dogecoin, turns around as well. From a practical standpoint, investors may have to wait for that to happen first.

On the date of publication, Mark Hake did not hold (either directly or indirectly) any positions in the securities mentioned in this article. The opinions expressed in this article are those of the writer, subject to the InvestorPlace.com Publishing Guidelines.