Why Dogecoin (DOGE) Is Up 8% Today 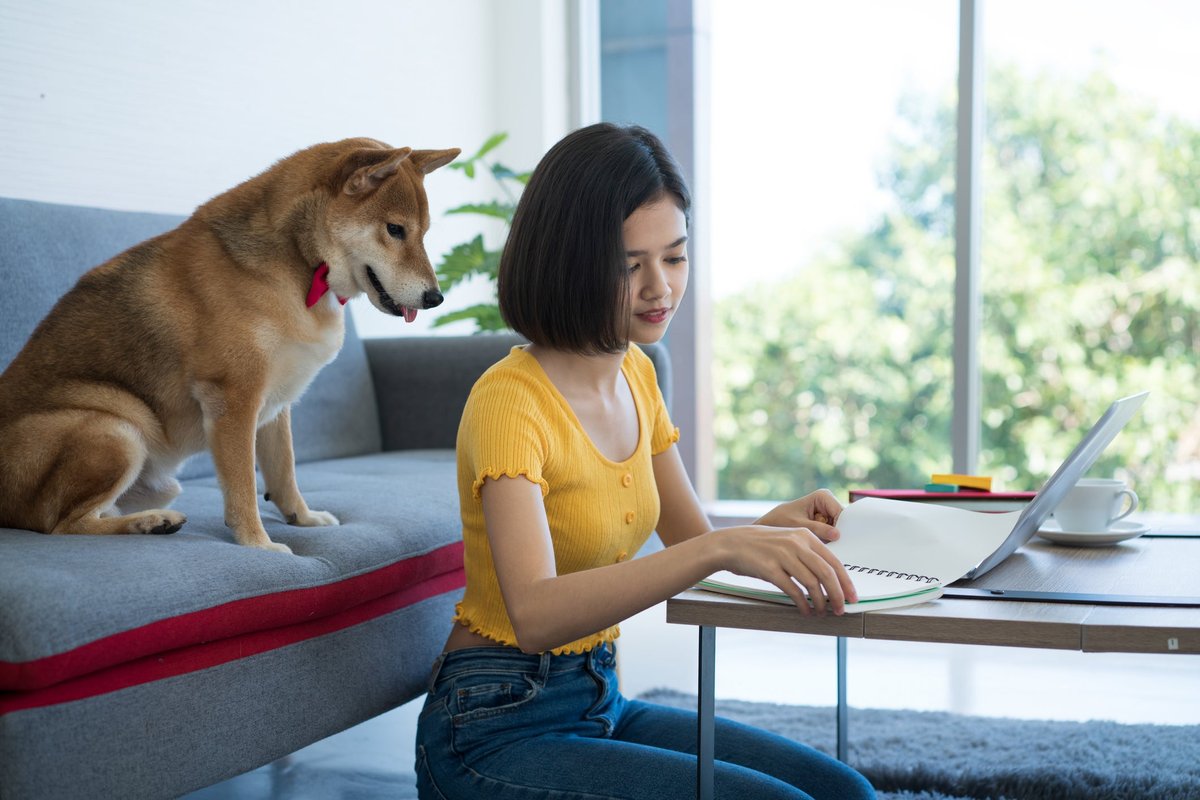 Is Dogecoin beginning to launch into orbit as Musk prepares to acquire Twitter?

It is no secret that Elon Musk has invested in Dogecoin. The Tesla and SpaceX magnate has publicly promoted his support of Dogecoin, and is said to hold a large quantity of the token. With Musk making big moves on purchasing the popular social media platform, Twitter, many believe that Dogecoin could be heavily affected.

DOGE has become one of the most famous forms of cryptocurrency to date, having made a name for itself by using a longstanding internet meme as the face of a satirical play on the infamous Bitcoin. As it stands, this simple internet joke has become one of the top 10 most valuable cryptocurrencies to date. However, while certain coins provide value to users in the form of utility, meme coins like DOGE cannot offer their users the same kind of practicality, becoming simple mediums of exchange rather than providing any real access or benefit to specific services.

A use for DOGE

Because of Elon Musk’s public support of DOGE, it is no surprise that many believe his intentions for Twitter could be connected. By purchasing this platform, some believe that Musk will eventually provide a use for Dogecoin, and other cryptocurrencies that Musk holds large quantities of, within the site. If Musk seeks to boost the value of DOGE, acquiring Twitter could help him do it. However, much of this is merely speculation, and there is no guarantee that Musk plans to do so. This does not change the fact, however, that many are rushing to get their hands on DOGE in preparation for this assumed event.

DOGE rises as Musk takes further steps toward becoming the owner of Twitter. While many have speculated the entrepreneur will take this opportunity to boost Dogecoin, Musk himself has yet to declare such plans. If Twitter joins SpaceX and Tesla under Musk’s umbrella, will Dogecoin be given a new purpose? Or does Musk have other plans for the social media site? Either way, the actions of this tycoon seem to be connected to Dogecoin, at least in the minds of the public at large. Those investing in cryptocurrency should be aware that any bold new step Musk takes could have big effects on the value of DOGE.

Want to stay tuned to the latest crypto developments? Stay tabbed into our cryptocurrency news page for the latest updates.