Dogecoin Is Reviving Its Nonprofit. Is the Joke Coin Getting Serious? 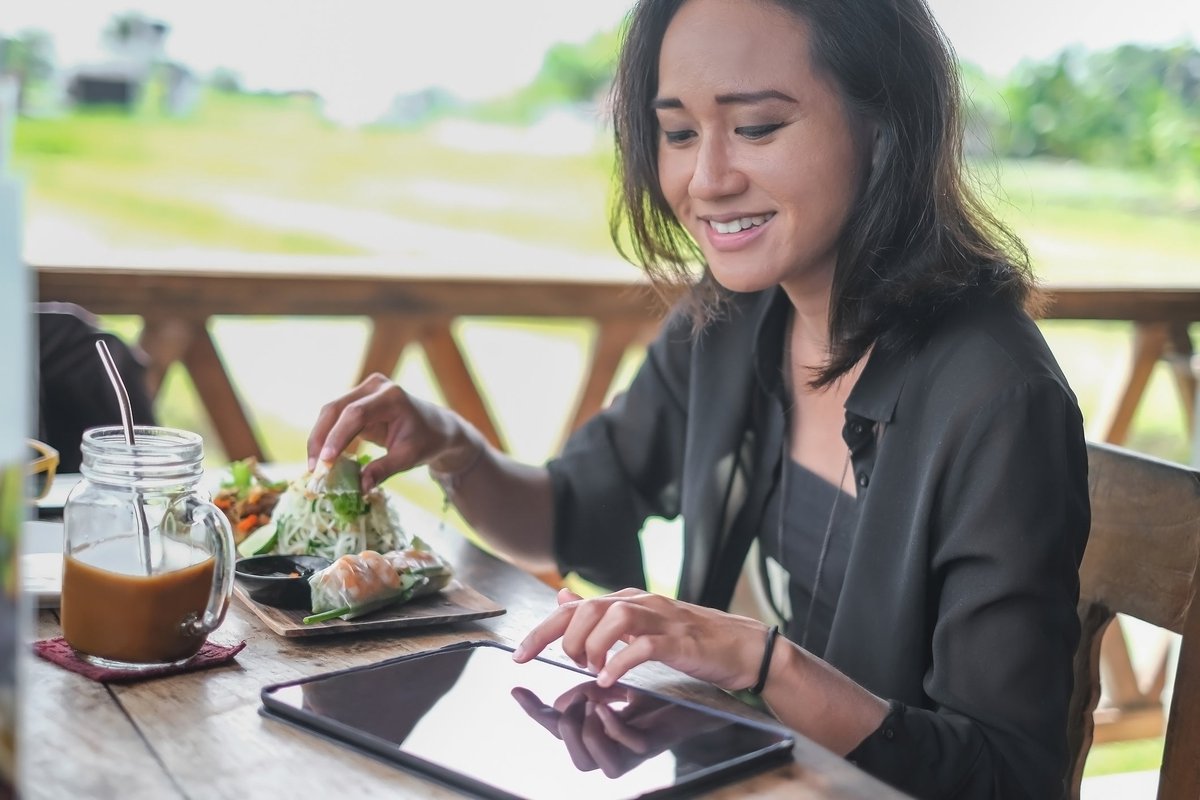 The new Doge describes itself as an accidental crypto.

Dogecoin (DOGE) may finally be shedding its joke coin status and taking itself seriously. This week it announced it would re-form the Dogecoin Foundation, a nonprofit that will support the coin’s development and give strategic direction.

The original foundation was established in 2014 but fizzled out after the two co-founders distanced themselves from the project. Now it’s back — and it means business. The new foundation board, which features some big names in cryptocurrency, will meet once a month to keep the project on track.

It already published a manifesto, dubbing Doge the “accidental crypto-movement that makes people smile.” The manifesto sticks to the coin’s fun and welcoming identity but also recognizes the need for utility and reliability. And Doge says a more detailed roadmap is on the way.

Dogecoin is getting a facelift

Dogecoin’s board isn’t the only development. The team told Decrypt that it plans to set up a headquarters in Liechtenstein. The idea is to make the people’s coin into the people’s currency. One day, board members hope you’ll be able to buy your morning coffee with Dogecoin.

It also wants to hire a modest team of paid staff. Until now, it has been run by volunteers, which is tough given that it has become a multibillion-dollar project. Doge admits the team has struggled to keep on top of everything. “The documentation effort has stalled and potential patches sit un-reviewed,” a Dogecoin statement said, adding that “the limited time a small core of people have is focused on critical issues.”

The foundation will look for sponsorship to fund full-time staff who can keep the project running smoothly.

Who sits on the foundation?

The core board is made up of veteran members of the Dogecoin community. It includes two of the part-time developers who have kept on top of technical developments and are working on a technical upgrade.

It also has four strategic advisors, including one of the original Dogecoin co-founders, Billy Markus (also known as Shibetoshi Nakamoto), and Doge Core Developer Max Keller. Crypto legend and Ethereum (ETH) founder Vitalik Buterin adds considerable weight to the group. And, given his ongoing commitment to Dogecoin, it’s not surprising to see a representative of Tesla CEO Elon Musk on the list.

What does this mean for Dogecoin?

Dogecoin’s eye-watering rise in price has surprised even the fiercest critics. But, up until now, it’s been difficult to see it as a good long-term investment. In spite of the coin’s price success, its future felt precarious.

Reviving its foundation board helps to alleviate some of the worrying factors about Dogecoin:

Dogecoin is more than a coin — it’s a movement with millions of loyal fans. On the one hand, its stratospheric growth has concerned observers, who worry Doge investors may get burned if the coin fails.

On the other hand, Doge has captured people’s hearts in a way that no other cryptocurrency has been able to. Most major cryptocurrency exchanges trade Doge, even the ones with limited currency lists. Let’s see if the board can harness Doge’s popularity and turn it into a functioning cryptocurrency.