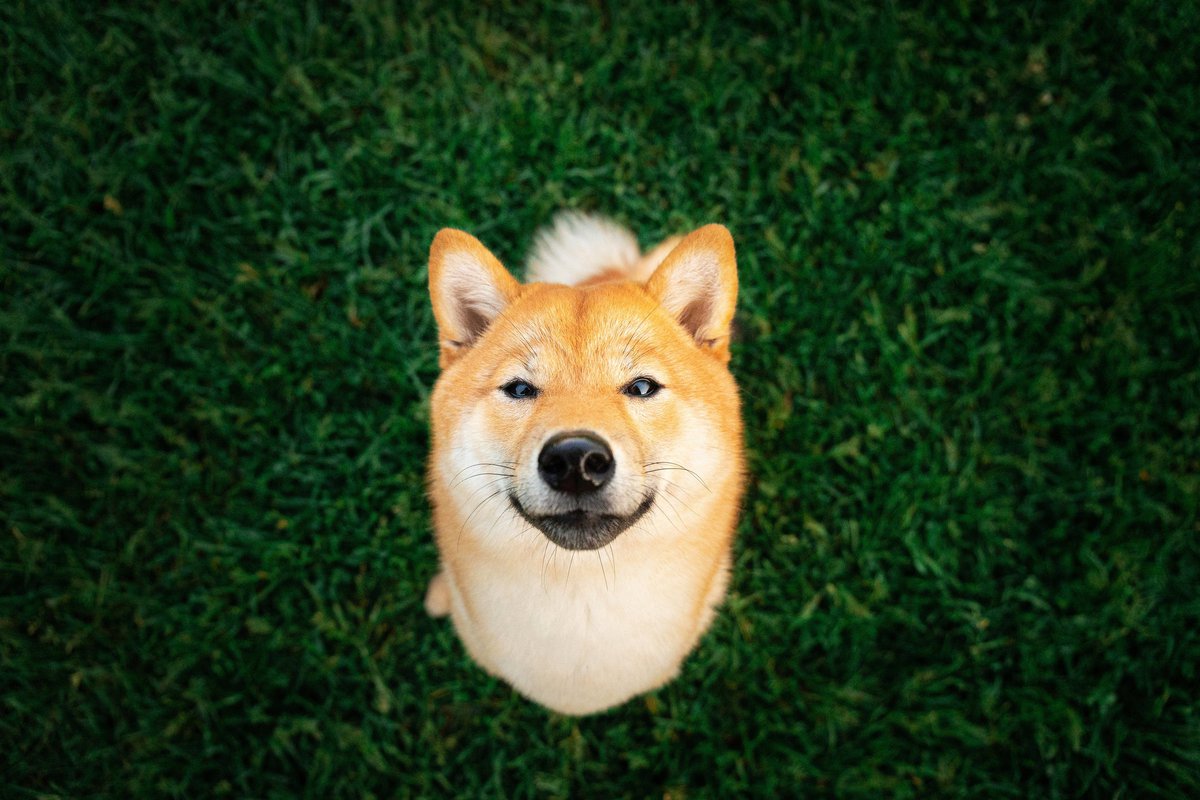 Dogecoin (DOGE) has had an interesting few months. The popular cryptocurrency, originally designed as a joke, has started to get serious. It re-formed the Dogecoin Foundation, a non-profit organization that aims to protect the brand and give strategic direction. It’s also working on a series of technical upgrades, and even plans to hire full-time staff.

The Dallas Mavericks owner is no stranger to Dogecoin dabbling. He bought DOGE for his son in January because he views it as a fun and educational way to learn about investing.

But he’s never viewed it as a serious addition to his portfolio. In a recent interview with Fox Business, Cuban stressed, “I’ve never told anybody it’s a great investment.” He did tell the show that he’d bought a bit more for fun, increasing his Dogecoin holdings from $500 to $1,500.

That’s small change for the man who told Delphi Digital back in March that he might spend $50,000 on an early-stage coin if he thinks it’s a decent idea. At that point, he said he held only around 10 tokens.

People are paying with DOGE

Cuban draws a clear distinction between, for example, Bitcoin (BTC) and Dogecoin. He told Fox, “Not a lot of people pay in Bitcoin because it’s really an appreciable asset.” He explained that people see it as a store of value, and they want to wait for the price to increase.

Our top crypto play isn’t a token – Here’s why

We’ve found one company that’s positioned itself perfectly as a long-term picks-and-shovels solution for the broader crypto market — Bitcoin, Dogecoin, and all the others. In fact, you’ve probably used this company’s technology in the past few days, even if you’ve never had an account or even heard of the company before. That’s how prevalent it’s become.

Sign up today for Stock Advisor and get access to our exclusive report where you can get the full scoop on this company and its upside as a long-term investment. Learn more and get started today with a special new member discount.

In contrast, he says a lot of Mavericks fans are buying tickets and merchandise with Dogecoin. “We sell thousands and thousands of dollars per month in the off-season, and once the season starts I expect that to happen per week in Dogecoin.” The reason? Cuban says Dogecoin’s easy to spend and it doesn’t appreciate so much that people want to hold it forever. He tweeted in August that it’s “the people’s way to pay.”

Mark Cuban has long been a big fan of Ethereum’s (ETH) smart contract capabilities. He believes they could provide fertile ground for a lot of business applications. Smart contracts are tiny pieces of code that live on the blockchain, and Cuban says they could have a significant impact, first on the financial industry and then on other industries.

The Shark Tank star says smart contract developments are similar to the early days of the internet, when we moved from analog to digital. It opens the door to a host of new possibilities. For example, Cuban said, “I’m investing in things like decentralized insurance applications, decentralized ways to distribute NFTs, which allow for things like 3-D printing files, textbooks — so many different applications.”

Bitcoin, Dogecoin, and Ethereum are all available from top cryptocurrency apps and exchanges. But don’t blindly follow Cuban’s lead: Do your own research and make sure your crypto investments fit with your overall investment strategy. And, don’t buy crypto with money you can’t afford to lose.