The value of major cryptocurrencies fell on Thursday as the stock market dropped and investors worried about inflation and the continuing Russian invasion of Ukraine. This follows a day when prices shot higher after President Joe Biden signed an executive order to study digital assets and investors hoped U.S. regulators would finally define rules for cryptocurrencies. 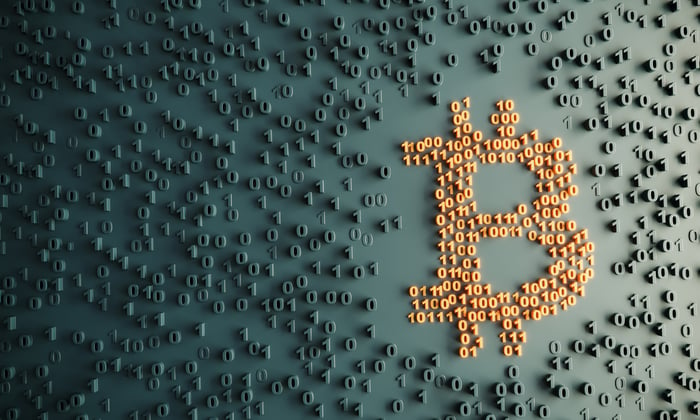 Multiple headwinds have hit the crypto market today. The most notable was a report from the Labor Department that said inflation hit 7.9% annually in January, the highest rate in 40 years. High inflation could mean that the Federal Reserve will be more eager to increase interest rates in an effort to cool off the economy, which could mean lower asset values. Cryptocurrencies generally trade with risky assets, so that’s why they’re off sharply in trading today.

Inflation is also being driven by an increase in commodity prices like oil, partly as a result of bans on Russian oil imports around the world. High commodity prices can pull spending away from other parts of the economy, leading to a recession. So, investors are trying to balance the risk of a commodity-driven recession and the need for higher interest rates to control inflation.

As an asset class that’s been correlated with the stock market for the last six months, it’s no surprise that cryptocurrency values are dropping along with the market on today’s uncertainty.

Volatility continues to be commonplace for cryptocurrency investors and that’s actually undermined some of the cases for cryptocurrency. Bitcoin specifically has proven not to be a very good hedge for inflation (see today’s reaction) or a safe-haven asset like gold. In fact, it’s traded more like a growth stock than anything else in the last year.

I still think the case for cryptocurrencies is the utility they can bring to markets. Financial transactions can happen in an instant, digital assets can be traded and verified on the blockchain, and more innovations will be built over time. That’s where the true value will come from and frankly doesn’t have much to do with the price of cryptocurrencies day to day.

As much as today’s move hurts, I think the executive order from the White House yesterday is far more consequential. It could pave a path to more digital asset ownership, cross-border transactions, and even the U.S. government creating its own digital currency. That’s very bullish for the industry long-term, which is why I’m holding cryptocurrencies and don’t plan on selling even on down days like this.