Dogecoin (CRYPTO: DOGE) was trading more than 5% lower at one point on Thursday in sympathy with Bitcoin (CRYPTO: BTC) and Ethereum (CRYPTO: ETH), which had fallen over 5% and 4%, respectively, by late afternoon.

On Wednesday, Dogecoin co-creator Billy Markus retweeted a meme, first posted by @TeslaAIBot that appeared to recirculate a rumor that McDonald’s Corp (NYSE:MCD) may begin to accept the meme-crypto as payment.

In January, McDonald’s teased at the idea on Twitter Inc (NYSE:TWTR), bantering back and forth with Tesla Inc (NASDAQ:TSLA) CEO Elon Musk. But after the fast-food giant’s Super Bowl LVI commercial aired on Feb. 13, it became apparent McDonald’s had not decided to accept the coin.

Markus is likely circulating the meme for fun because after the McDonald’s commercial aired, Markus took to Twitter to criticize his followers when he posted: “if you believed the rumor, examine your thought process and who you were listening to very carefully, cuz it was a pretty silly one.”

Although Dogecoin has been known to react wildly when social media influencers or corporations make comments about it on Twitter, the moves are usually short-lived and the crypto eventually falls or rises back into a previous pattern or trading range. 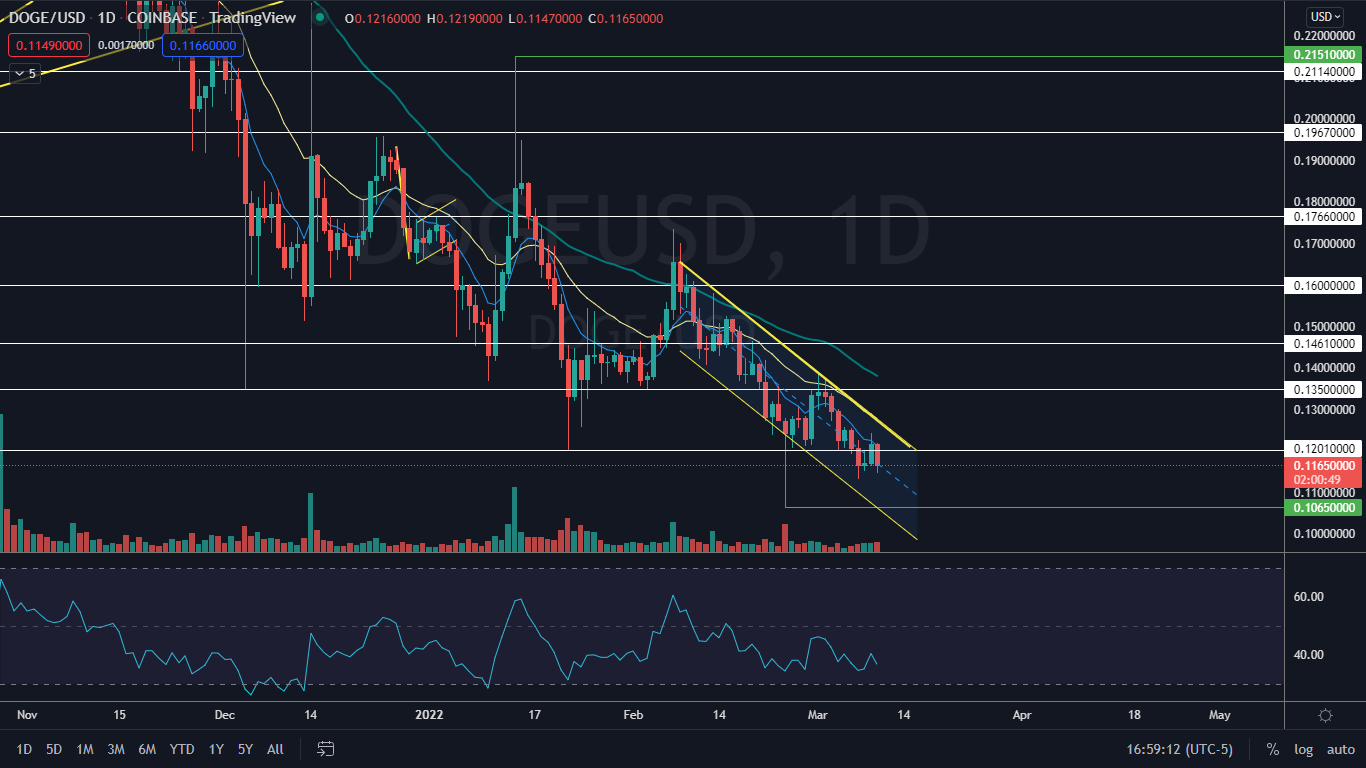 Photo by Piret Narep on Unsplash