Bitcoin price rallied exponentially based on rumors, which pushed it beyond $40,000 for the first time in roughly 40 days. This bullish move affected a majority of the altcoins, including Ethereum and Ripple, which followed suit.

Axie Infinity price is currently experiencing a pullback as it underwent another exponential upswing. The resulting retracement could extend up to the trading range’s mid-point before new leg-up kick-starts. 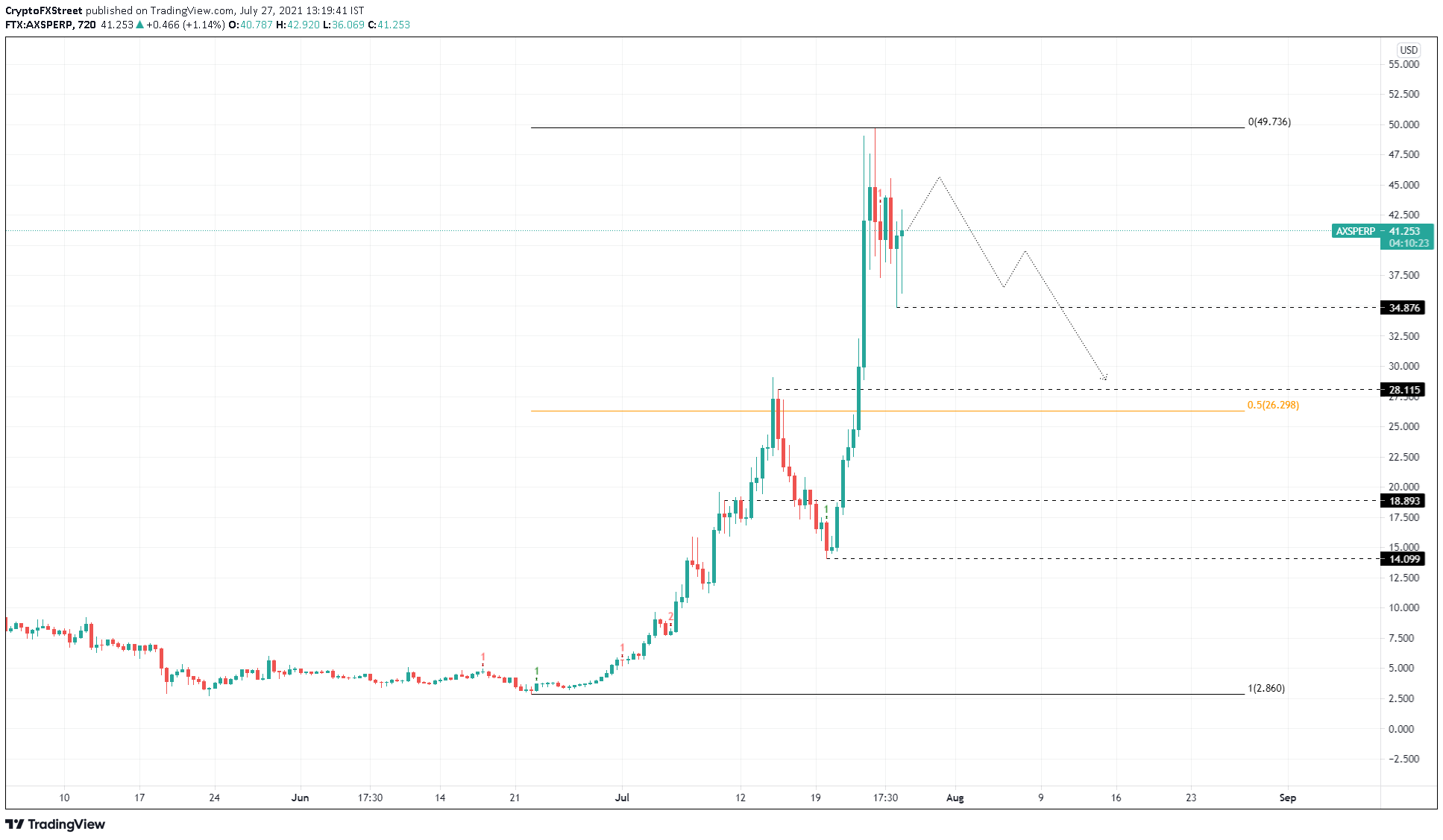 Dogecoin price has formed an uptrend since July 21, breaking out from a downward trapped DOGE for nearly a month. The canine-themed cryptocurrency recorded a swing high at $0.23, however, it is expected to retrace and test crucial levels of support before revealing directional intentions. 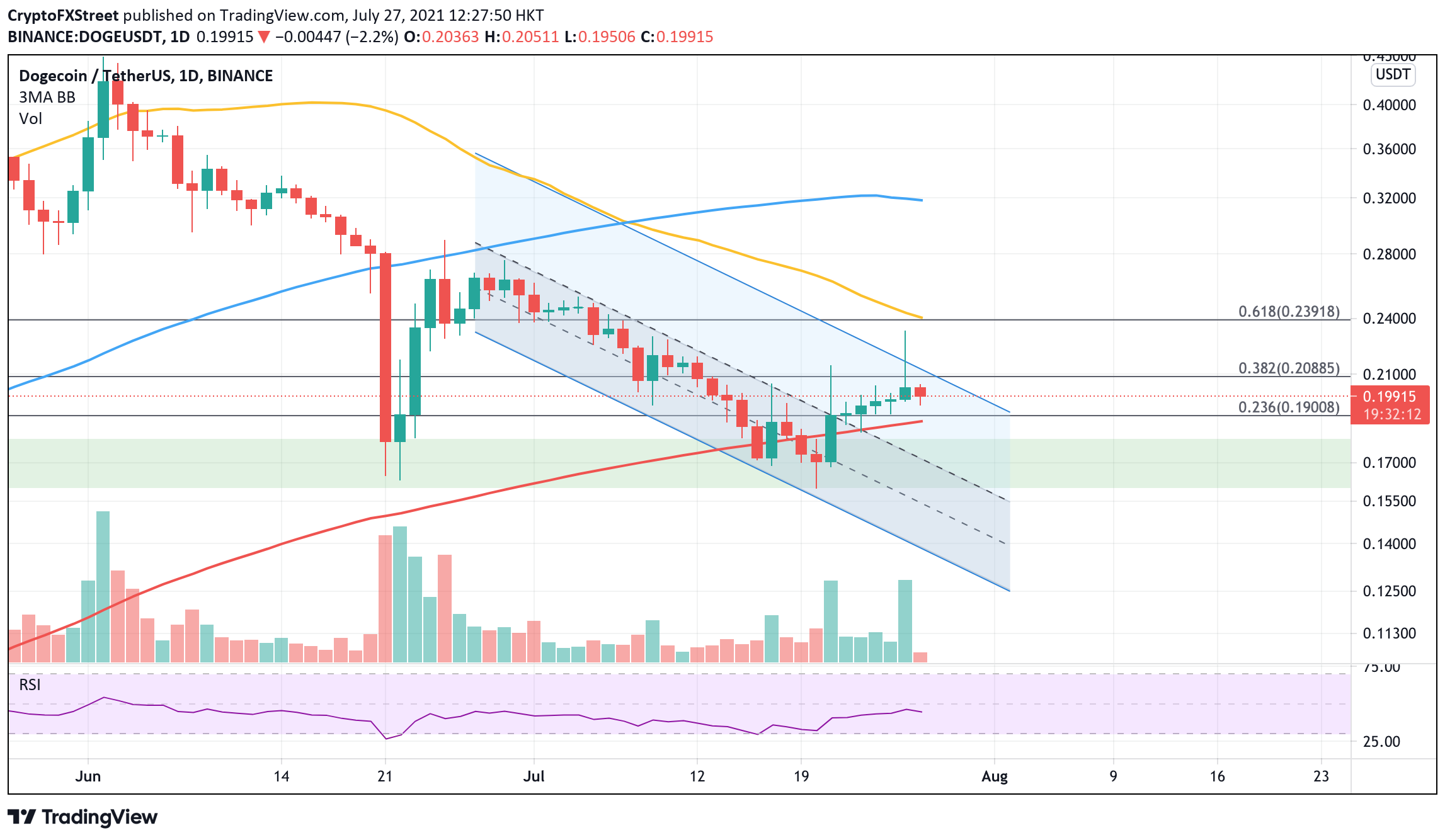 A Need for More Regulatory Clarity

A Need for More Regulatory Clarity