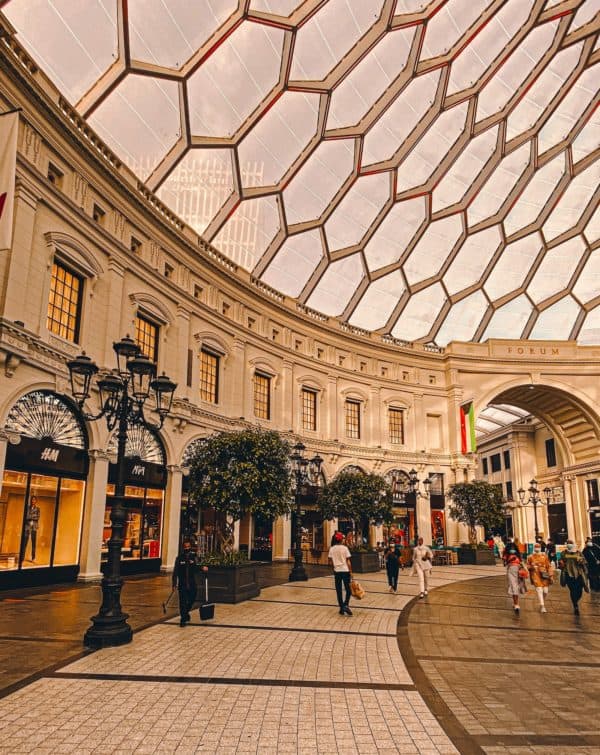 The Central Bank of Kuwait has issued a statement on crypto assets and their risks.

Kuwait‘s reserve bank says that it aims to enhance financial awareness and intends to encourage the Kuwaiti banking sector to adopt socially responsible business practices. The Central Bank of Kuwait has shared information around the high risks involved in carrying out transactions with crypto-assets.

This announcement, published on Saturday (May 22, 2021), comes as part of the bank’s “supervised ‘Diraya’ campaign (Be Aware in Arabic)” which is reportedly being managed by the Kuwait Banking Association (KBA) with the participation of all local banking institutions.

As noted in the announcement, there’s been a significant increase in the “promotion of and calls for investment and dealing in crypto-assets, sometimes referred to as crypto ‘currencies’.” The CBK “reiterates that such assets can in no way be compared to real currency.”

The release from the central bank also mentioned that “real” currency is “issued by a lawful State as currency and as a symbol of sovereignty, is regulated by state authorities such as central banks or monetary institutions, is considered and accepted as a store of value and legal tender, and serves as a reliable medium for exchange.”

The Kuwaiti central bank further noted that States aim to protect their “real” currency and provide policies that “guarantee relative stability of the exchange rate against major world currencies.”

“The CBK therefore cautions against dealing in crypto-assets, such as Bitcoin, Ethereum, Dogecoin, etc. Such dealings come at a high risk and with an array of negative consequences for dealers in view of the nature of these assets and the high fluctuation in their prices. These assets are not subject to regulation or supervision by any authority in the State of Kuwait, which could mean great losses for speculators and increased risk of fraud. Accordingly, trading in crypto-assets is a high risk, especially for individuals.”

“International institutions, such as the Bank for International Settlements (BIS) and several central banks, have all pointed out the risks involved in such trade in view of the wild fluctuation seen in the value of these assets over a short period of time and in the difficulty to supervise them and follow up on relevant developments and provide any type of security for the systems/devices used by traders and speculators, in addition to lack of any institution or body that can control or regulate this market.”

The reserve bank further noted that these types of assets pose a significant threat to the global financial system and “to people’s fortunes, especially since the transactions can be carried out through illegal/bogus wallets or organizations, which could lead and direct individuals’ funds beyond the guarantees of official trading protocols/guidelines.”

“Dealing in crypto-assets offered by unidentified issuers and traded under fictitious names leaves wide room for illegal uses of funds, unauthorized transactions, and money laundering since the assets are not under the control of any central authority, in addition to the threat of digital breaches and attacks. This, in addition to the high energy use of mining operations, adds an environmental aspect to the threat.”

The Central Bank of Kuwait had in recent years asked the nation’s banks to take appropriate measures to increase their clients’ awareness of the different risks involved in dealing with cryptocurrencies. The central bank confirmed that it informed relevant authorities about the problems with dealing in cryptos and had also “urged them to contribute by taking the necessary steps and measures, and sought to coordinate with relevant agencies to increase public awareness of the high risks involved.”

“Fintech innovations have increased access and convenience to financial services and transactions, but are accompanied by risks of which they must be aware. This vigilance is especially crucial as social media, and similarly unregulated channels, are used to advertise and market high-risk transactions.”