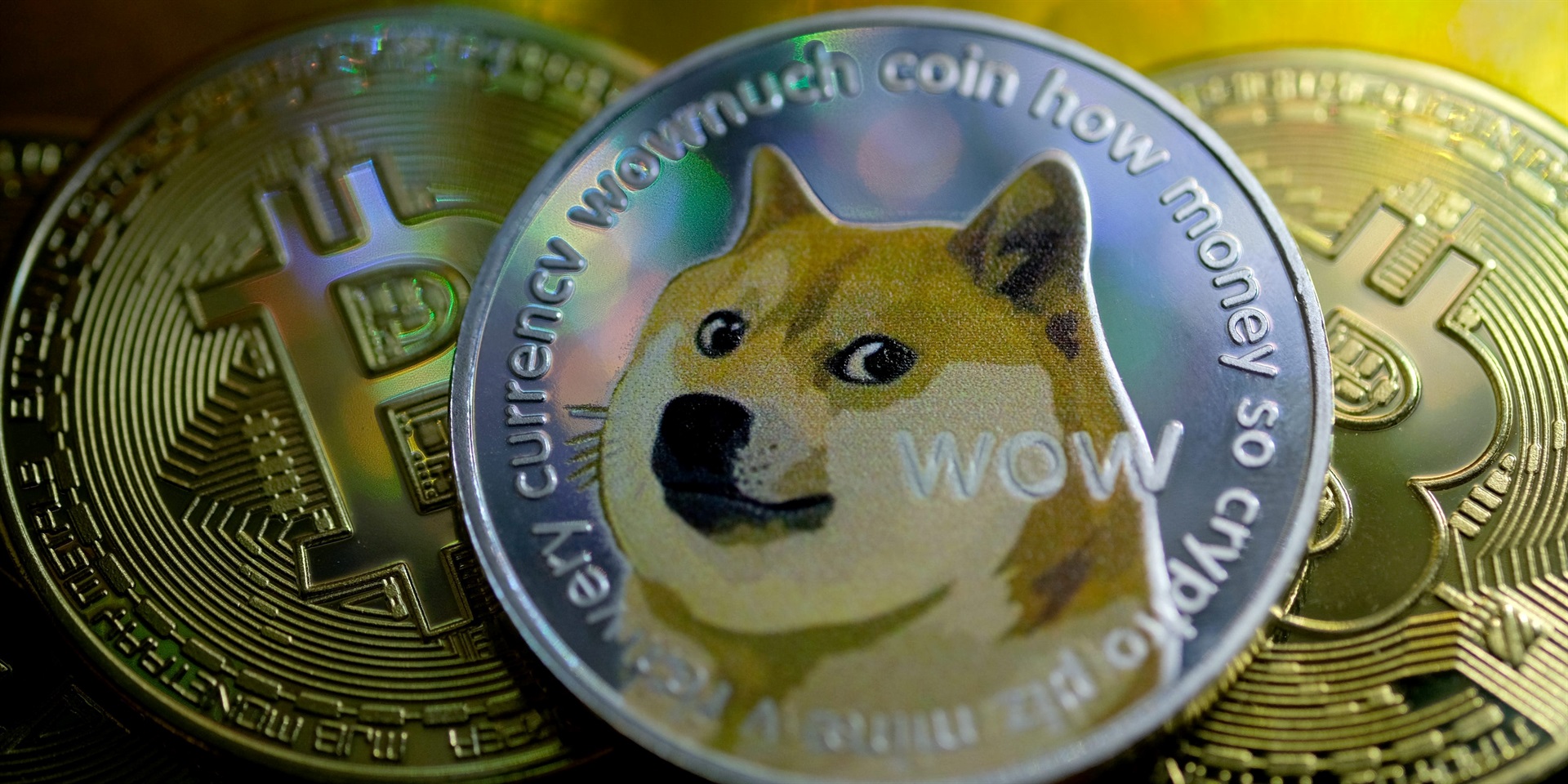 Dogecoin is a ‘meme’ cryptocurrency, seemingly created as a joke

A dogecoin “whale” owns 28% of the meme-based token, according to a report from the Wall Street Journal.

Records reveal that 28% of the cryptocurrency in circulation is owned by a single investor, though the person or entity has not been identified. The position is worth around $2.1 billion at current prices, WSJ reported.

The currency, which started as a joke in 2013, recently topped a valuation of $10 billion, catapulting it to the same level as companies such as Shake Shack and Under Armour.

The meme-inspired currency had been relatively under the radar compared to bitcoin. In 2021, however, it has been given the spotlight as celebrities throw their weight behind the cryptocurrency, whose mascot is the meme-famous Shiba Inu.

On February 9, Dogecoin jumped as much as 31% when Elon Musk and rapper Snoop Dog tweeted about the cryptocurrency.

The Tesla CEO has frequently tweeted about the cryptocurrency and even spoke about it on Clubhouse, an invite-only audio social media app, earlier in the month.

“Arguably the most entertaining outcome, the most ironic outcome, would be that Dogecoin becomes the currency of Earth of the future,” Musk said.

Some traders say that the 28% could point to several possibilities, including an exchange trading dogecoin or a single owner such as Musk himself.

On February 15, Musk said the problem is the concentration of dogecoin among a few holders. Musk once said he would help Dogecoin become the “currency of the internet.”

“If major Dogecoin holders sell most of their coins, it will get my full support,” Musk said in a tweet. “Too much concentration is the only real issue imo (in my opinion). I will literally pay actual $ if they just void their accounts.”

Dogecoin’s recent rally was driven partly by enthusiasm from Reddit users posting on subreddits including SatoshiStreetBets and WallStreetBets. Users say the goal is to send the token “to the moon” – or at least to $1 per coin.

As of Wednesday at 1PM E.T., dogecoin was trading lower by 5.26%, at $0.05279. The cryptocurrency’s market value, meanwhile, was $6.6 billion, according to CoinMarketCap, a price-tracking website for cryptocurrencies.