Cryptocurrencies are gaining more traction in the technology space from day today. There are different types of cryptocurrencies but Bitcoin is arguably the most popular. However, a new cryptocurrency, Dogecoin (or simply Doge), is beginning to gain popularity, many thanks to Tesla’s CEO, Elon Musk. Before now, Dogecoin was no better than a meme-based cryptocurrency. However, after Elon Musk called it the “people’s crypto”, it shot into instant fame. Now, Elon Musk is again giving Dogecoin a “god” status. 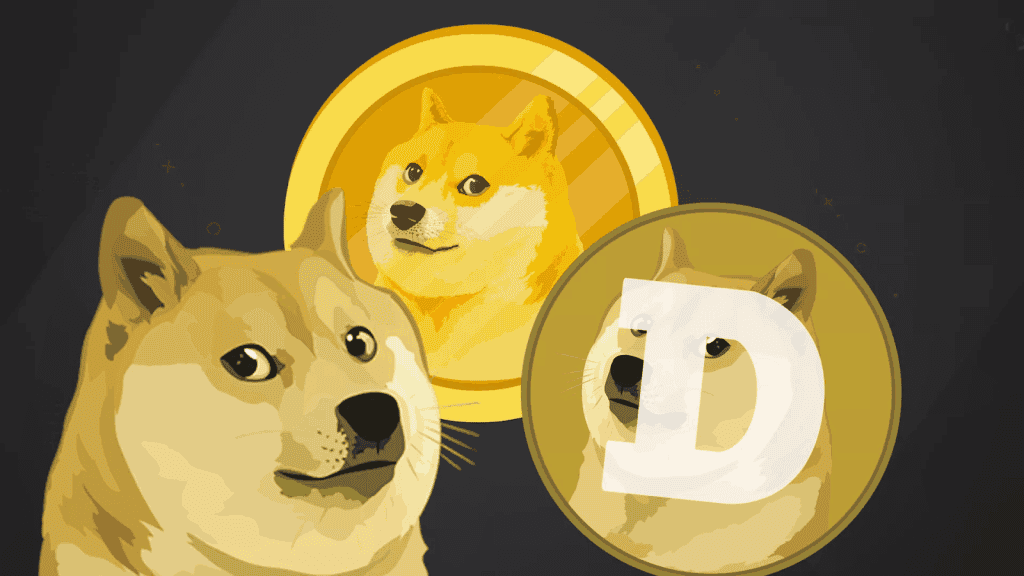 In one of his recent tweets, he said “Doge spelled backwards is Egod”. The “Egod” here probably means “electronic god” or whatever the “E” means. However, Musk thinks this coin is a “god” and that’s enough for millions of miners. How well will Dogecoin succeed? well, only time will reveal this.

Some time ago, Musk frequently posted articles with “Dogecoin” on social platforms. He posted 8 messages related to Dogecoin on social platforms in a row. One of his posts even imitates “The Lion King” raising a dog. He added, “Dogecoin is everyone’s digital currency …You don’t need to be a super boss…There are no highs, no lows, only dogs”. This caused the virtual currency to skyrocket all the way. In fact, within a week of madness, it hit 500%, the highest intraday increase hit 1000%.

The U.S. Securities and Exchange Commission believes that Musk knows more about Dogecoin. According to the commission, it will investigate Tesla CEO’s tweets about “Dogecoin”. Musk responded to the news and said: “I hope they will investigate, it would be great.”

The famous meme cryptocurrency Dogecoin can now be accessed through 1,800 ATMs across the United States. In fact. Musk bought his son Xi Dogecoin and called him a “toddler hodler”. This is is reportedly a term in the crypto community that refers to a person who holds rather than sells.

Elon Musk remains a strong advocate of Dogecoin. As of now, we can not tell if he knows more about this cryptocurrency than he reveals publickly.

Previous articleWhat is Dogecoin?
Next articleElon Musk wants Coinbase to add Dogecoin (DOGE) to its platform