Here’s Everything You Need To Know About Dogecoin, A Currency Based On A Meme


Cryptocurrencies are an alternate form of money that allows the user to handle finances without actually dealing with a bank. It is equivalent to virtual money but is way higher in value when compared to real money. It was only after the prices of Bitcoin skyrocketed that people started becoming aware of this new form of currency. 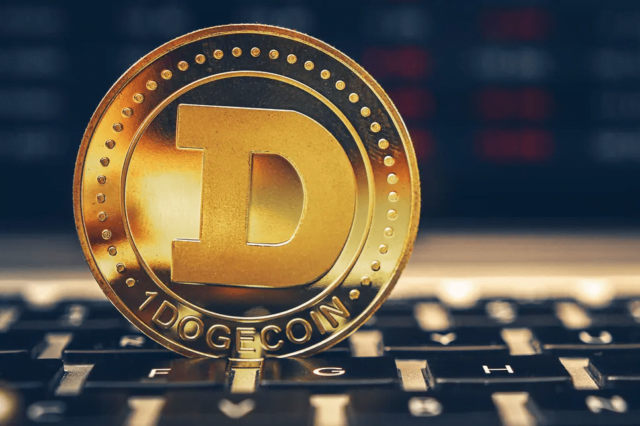 While most people who are aware of cryptocurrencies know about Bitcoin, many are actually unaware of other cryptocurrencies that are available for use. One such example is Dogecoin. Dogecoin rose to fame after the GameStop frenzy on Reddit and here is everything that you need to know about this currency!

Dogecoin is a ‘digital coin’ which was co-founded by two reputed software engineers, Billy Markus and Jackson Palmer in 2013, in order to develop a currency that was fun, instant, and free from traditional banking charges. Originally created as a joke, the coin features the famous ‘Doge’ meme, portraying the picture of a weirdly smiling Shiba Inu dog. 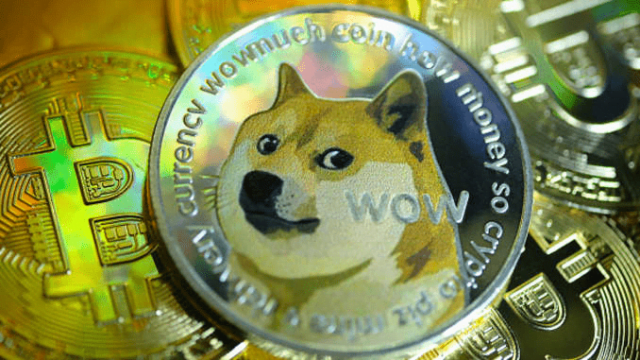 The altcoin was created as a “satirical mash-up cryptocurrency” combining bitcoin and the popular Doge meme on social media. As mentioned earlier, the currency’s sudden rise to fame due to the GameStop-Reddit thread made co-founder Billy Markus very disillusioned.

“I see this random crap on the internet saying I have all this money. That’s cool, but where is it?” said Markus. “I’m a normal working person. I’m not in trouble or anything, but I’m not rich. I’m half detached, but it’s weird that something I made in a few hours is now part of internet culture. It’s amusing to see Elon Musk talk about it. It feels silly, but there’s this huge upwelling behind it.” (courtesy – BloombergQuint)

Also Read: Will The World Shift To Cryptocurrency Since Musk Has Invested $1.5 Billion In Bitcoin?

While it is clear that this sudden rise to fame for the cryptocurrency is very surprising for its co-founders as well, it is in fact very interesting that a fun project like this ended up becoming a successful business venture.

Elon Musk is among the most popular entrepreneurs that the world knows today. The entrepreneur who is extremely active on Twitter is well known for having skyrocketed sales values of companies because of his tweets. In fact, Dogecoin also rose to prominence because of Musk’s tweets as well.

Today, Dogecoin is one of the most popular forms of cryptocurrencies, especially after the GameStop frenzy and after being endorsed by Elon Musk (founder of SpaceX and Tesla). The billionaire who has nearly 44 million followers on Twitter, Elon Musk in 2019 tweeted that Dogecoin was his “fav cryptocurrency” which brought the then-not-so-popular cryptocurrency into the radar of techies. 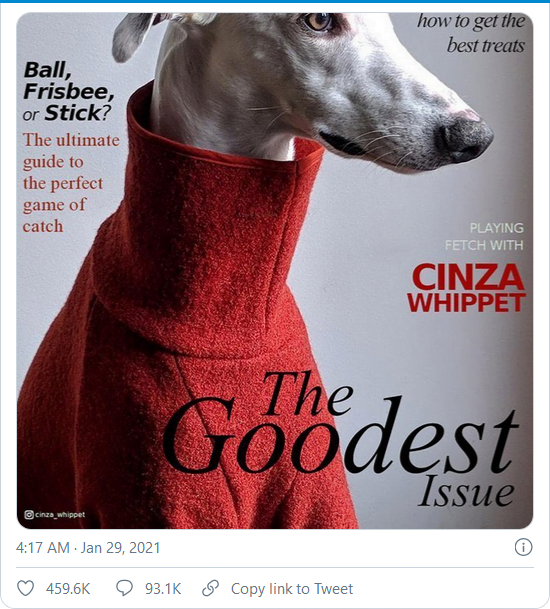 Musk also tweeted a magazine cover of Dogue, and wrote that “Dogecoin is people’s crypto”, which helped raise the news about Dogecoin.

Elon Musk has been very open about his support towards cryptocurrencies and recently tweeted that he bought Dogecoins for his son, X AE A-Xii (popularly known as “lil X”). Needless to say, the tweet in fact saw a huge rise in the stock prices of Dogecoin.

While Dogecoin is one of the many altcoins (an umbrella term for all digital currencies other than bitcoin), it is hard to survive the game of digital currencies for so long. In the past few weeks, Dogecoin has reached a cap value of 10 billion dollars, experts suggest that this sudden rise to fame, although temporary, will actually impact the stock prices of the currency a lot.

What do you think about the success story of Dogecoin? Let us know by commenting below.

Previous articleDOGE is on the brink of correction to $0.06
Next articleDOGE and XRP rally as pump and dumps sneak back into crypto markets

Cardano (ADA) Is About To Die and Turn into A ‘Zombiechain,’...