Musk Spends His $5 Billion Of Tesla Proceeds On Lotto Tickets And Dogecoin, Expecting To Win Big


Superstar billionaire and major dork, Elon Musk, has sold nearly $5 billion worth of Tesla Inc (NASDAQ:TSLA) stock. This was not a surprise since he informed Twitter users that he would propose selling 10% of his Tesla stock through a notorious poll.

Get Our Activist Investing Case Study!

Get the entire 10-part series on our in-depth study on activist investing in PDF. Save it to your desktop, read it on your tablet, or print it out to read anywhere! Sign up below! 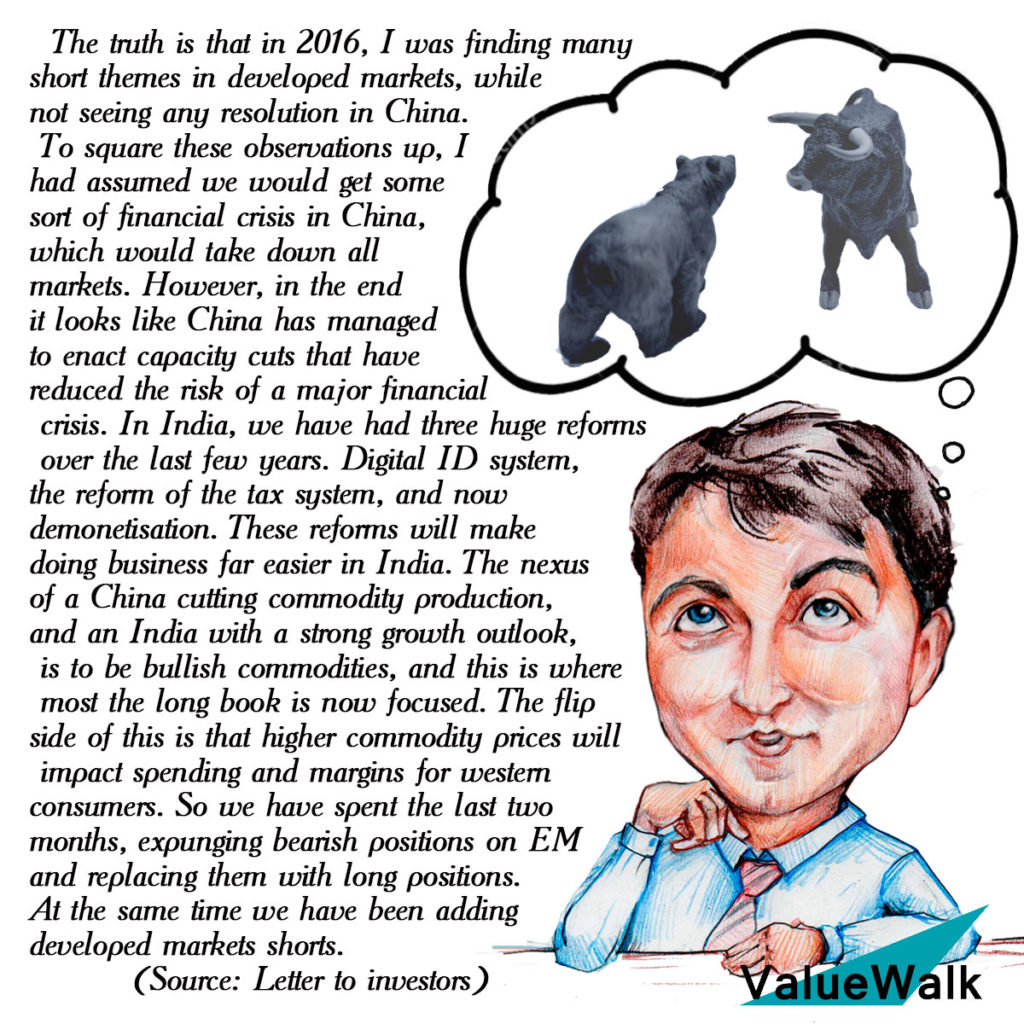 Russell Clark has decided to shut down his Global Fund after a string of loss-making years. The long-running firm, which was previously known as Horseman Capital Management, before rebranding in May 2020 to Russell Clark Investment Management, has struggled as rising equity markets have distorted valuations. Losses grow Clark has become known as a perma-bear Read More

Disclaimer: This is a satirical article.

Post sale, Musk was seen driving to the bank to cash to get stacks of cash. He then drove his cyber truck to the liquor store just down the road from SpaceX launch site and spent it all on lottery tickets, vodka, Dogecoin and Newport’s. He then tweeted, “gonna double my money yo, got scratch off n vodka for dayzzzz, who wanna roll up, we got chicks over here to dawg. Buy Dogecoin.”

Disclaimer: This is a satirical article.

Astra Guild Ventures (AGV) Launches Series B Round of Funding, Here’s What to Look For | Bitcoinist.com

Kaspersky Experts Assess The Biggest Cyberthreats In Crypto For 2022

Billy Markus Net Worth 2021 – How Rich is Dogecoin’s Creator?

By co-founding the first meme coin of the internet, Billy Markus, aka Shibetoshi Nakamoto, made his mark on the crypto space with Dogecoin....
Read more

Ever since Bitcoin set its record high of nearly $69,000 a couple weeks ago, more and more people are paying attention to cryptocurrencies....
Read more

Astra Guild Ventures (AGV) Launches Series B Round of Funding, Here’s What to Look For | Bitcoinist.com

Kaspersky Experts Assess The Biggest Cyberthreats In Crypto For 2022

Bholdus successfully issued NFT on its blockchain | Your Money |...